In order to provide incentives to yield farmers using the Harvest platform, the $FARM token was released when Harvest Finance launched on September 1st, 2020. The token was bootstrap launched without any premining, venture capitalist, or investor funds, with 0 circulating supply at launch.

A key innovation of the $FARM token is that it entitles holders to a performance fee (currently 30% ETH and 8% BSC) taken from Harvest's yield farming strategies. While each strategy may farm different assets, the performance fee is used to buy $FARM on the open market, which is then distributed to those who stake $FARM in the Profit Sharing pool. The price of $FARM is subject to consistent buy pressure as a result. Moreover, when staking, your FARM token is automatically compounded upon every interaction with the Profit Sharing pool. Directly speaking, the value of $FARM comes from the profits generated in the various deployed strategies.

Newly minted tokens are released weekly and distributed as follows:

The specific weekly distribution of incentives is handled by Harvest Devs with the goal of providing the greatest benefit to FARM holders (aligning their incentives, as Devs are paid in FARM), and is NOT subject to DAO governance votes.

In Week 5, FARM holders voted overwhelmingly to cap the maximum supply to 690,420 tokens by reducing the emissions of tokens by 4.45% every week until week 208 (27 August 2024) which is exactly 4 years from launch. As a result, token emissions are currently set to follow this curve:

$FARM was launched with a hard-coded maximum supply of 5,000,000 tokens which would be minted over the course of 4 years.

The FARM token is also used to determine voting power in Harvest governance proposals. The snapshot governance page can be found here: https://snapshot.page/#/farm.

Unlike many DAO organizations, the day-to-day running of Harvest is handled by Harvest Devs. The FARM token does not give holders a vote on incentive distribution, strategy deployment/updates, addition/removal of vaults, etc. Instead, it is used for higher order strategic decisions, such as the proposal to restructure the emissions schedule, and the decision to issue GRAIN as reparations after the October 2020 exploit. 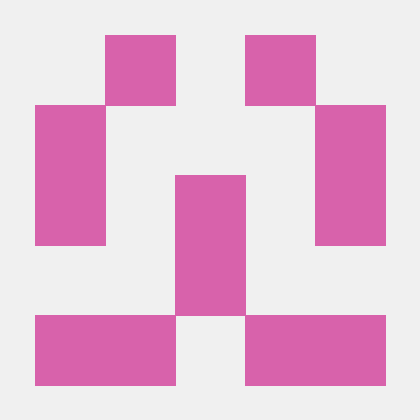 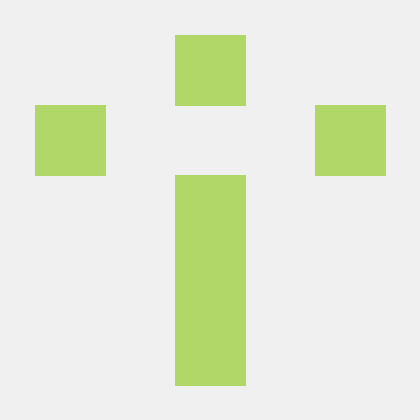